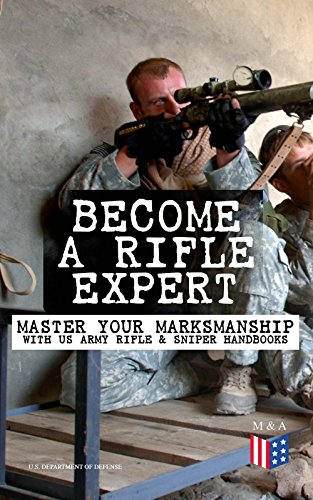 During this phase of Basic, you will begin training on your assigned primary weapon, learning the basics of rifle marksmanship, maintenance, and engaging targets at varying distances. The final phase of Basic Combat Training builds on everything you have learned so far, and will serve as your final rite of passage from civilian to Soldier. You will train on advanced weapons, like machine guns and learn how to throw live grenades. At the end of the phase, and after you have passed all of your challenges, you will be qualified to wear the Army Black Beret as a fully qualified Army Soldier. These are called Warrior Tasks and Battle Drills, and will serve as a foundation of your Soldier skills.

Warrior Tasks come in four forms, and involve mastering individual Soldier skills, while Battle Drills are team-based tactical skills. This Warrior Task requires that you become qualified and proficient on your assigned weapon, which is determined through your chosen Military Occupational Specialty MOS.

You will learn how to properly engage targets, maintain your weapon, and use periphery technology, including night vision and laser sighting.